This is probably one of my most useless creations. It’s a 2 key keyboard for the most tedious typing experience ever. Basically you type in 8 bits on once you hit the 8th one it will take the value of the byte and put the corresponding ascii code and output it to the connected computer. As an example:

This is built pretty easily with an Arduino micro, 2 buttons( I used Cherry MX keyswitches) and an OLED(optional) display. The code is here. Download the code and map the the pins for I2C control (2&3) to the oled and 4+5 to the buttons and it will just work. It’s super simple.

The case was built with fusion 360 and I will upload the STL files very soon (they need to be tweaked). After the case was modeled it was printed on my Ender3 3D printer and assembled with M3x6mm screws. The bottom took 5 hours and the top took an hour. I’m considering selling the cases and whole finished project on Etsy.

The current design looks good in my opinion but I’m going to get a PCB made for a more professional look and feel. The only other improvement I’m currently considering is possibly and aluminum case? Depending on the cost of it of course :)

I made something very similar to this a few years ago and it looked nowhere near what it does now. Just thought it would be cool to look at the progress from then to now 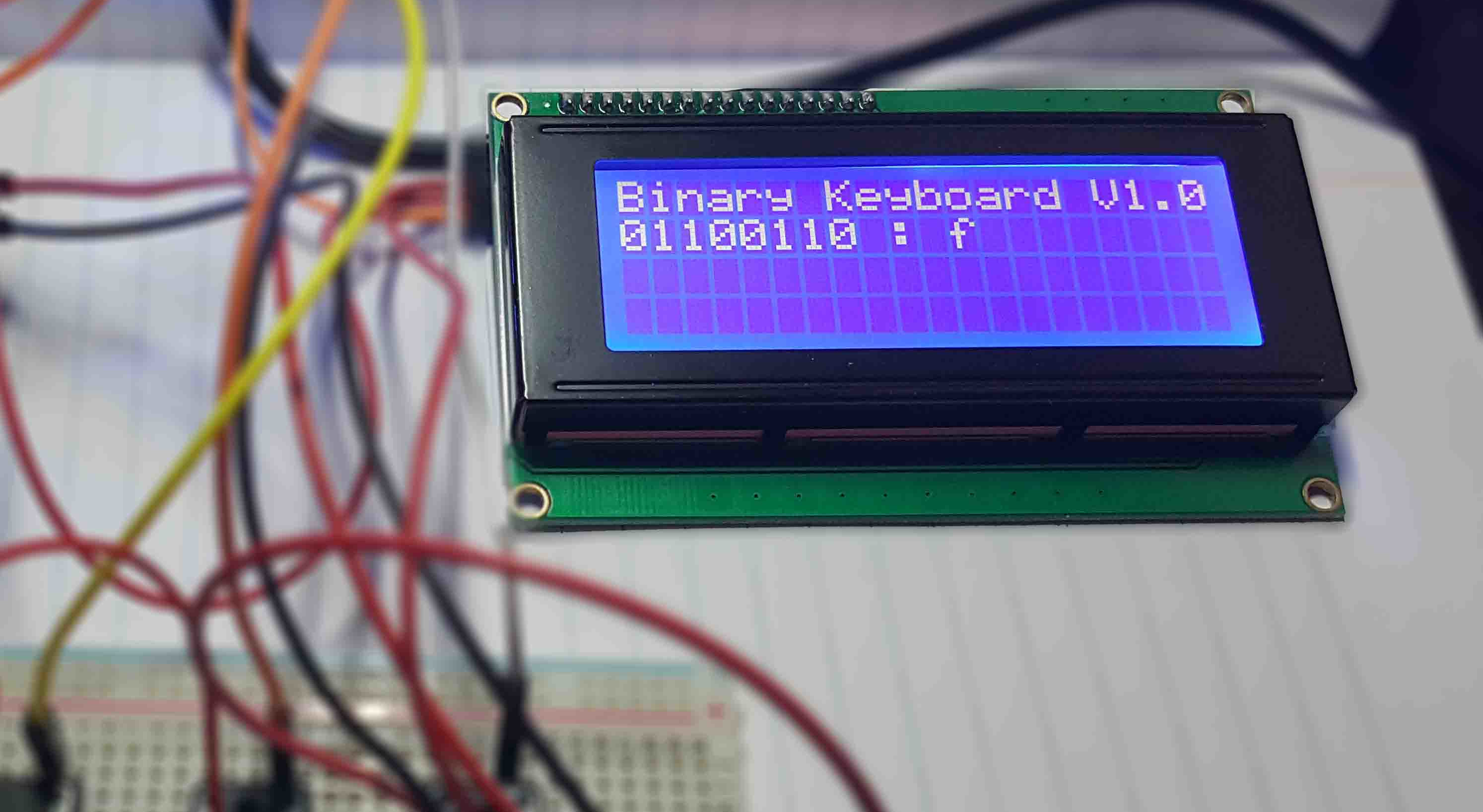 I'm a software engineer with a focus on security, performance and clean design. Also a big fan of mechanical keyboards, cars, motorcycles and anything mechanical or tech.